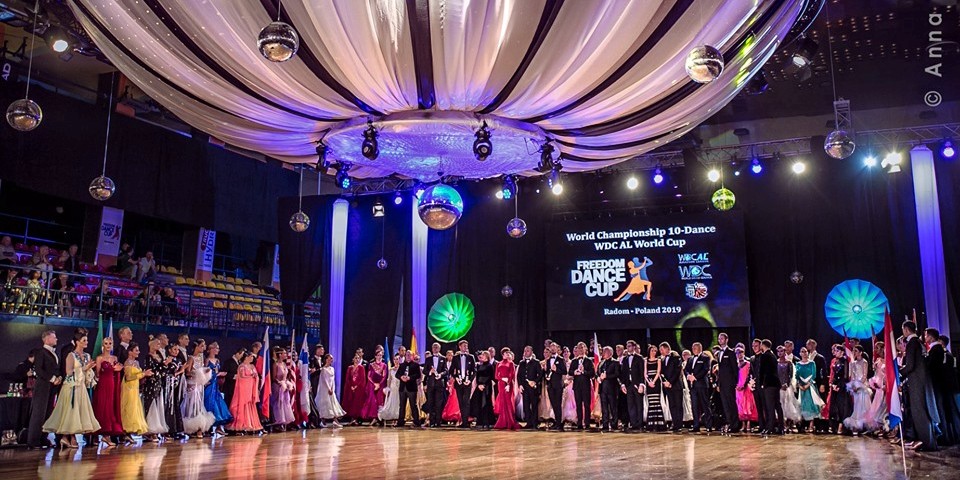 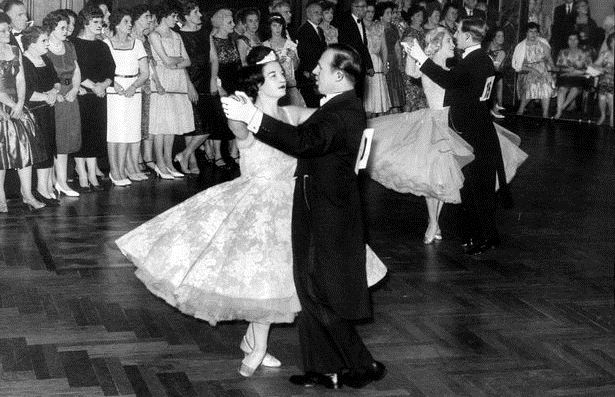 The Nature of Dance

While classic ballroom dances like the Foxtrot and the Waltz are at the origin of what has become a challenging sport, many other styles have been added over the past 100 years. The reasons for continued evolution lie in the nature of dance.

“Ballroom dancing is not an activity cut off from the world, but a living thing influenced by events and sensitive to what is going on all around. A change of fashion, war, an upsurge of interest in a particular foreign country, pop music, increased opportunities for travel, social upheavals, the popularity of film or television music – all these have had repercussions on the dancing scene.”

The observation dates back to 1927! It was made by Victor Silvester, an Englishman, musician, dancer, and a pioneer in giving the definite shape to what was to become programme for the match of skills and style on the parquet.

In 1929, British dance teachers defined the norms of an “English" style for the most popular ballroom dances. Maybe for the lack of alternatives, "English" soon prevailed on the continent as well and was eventually adopted as the “International Style” everywhere.

Latin dances with their vibrant energy were next to find acceptance by enthusiasts around the globe. Then it was Swing, then Rock 'n' Roll, then ... The rhythms of time, together with all the other factors Silvester had described in 1927, will certainly continue to influence dance forever.

A look at the list of dance styles in which competitions are staged today confirms that DanceSport has kept abreast of the evolution.

How dance and dance styles developed, and continue to develop, at different times and in different cultures is best traced through scholarly works on the subject.

Five Latin and five Standard dances continue as the mainstay in DanceSport. Each of these dances is performed to the prescribed music and tempi by couples demonstrating not only proper technique but also poise, power, floor craft and other criteria that reflect the quality of their dancing. 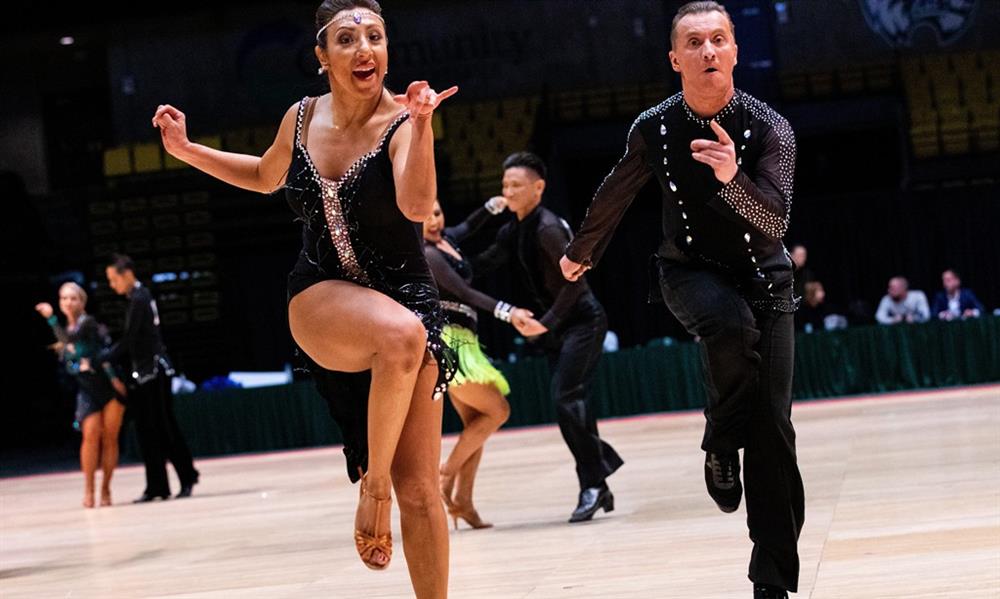 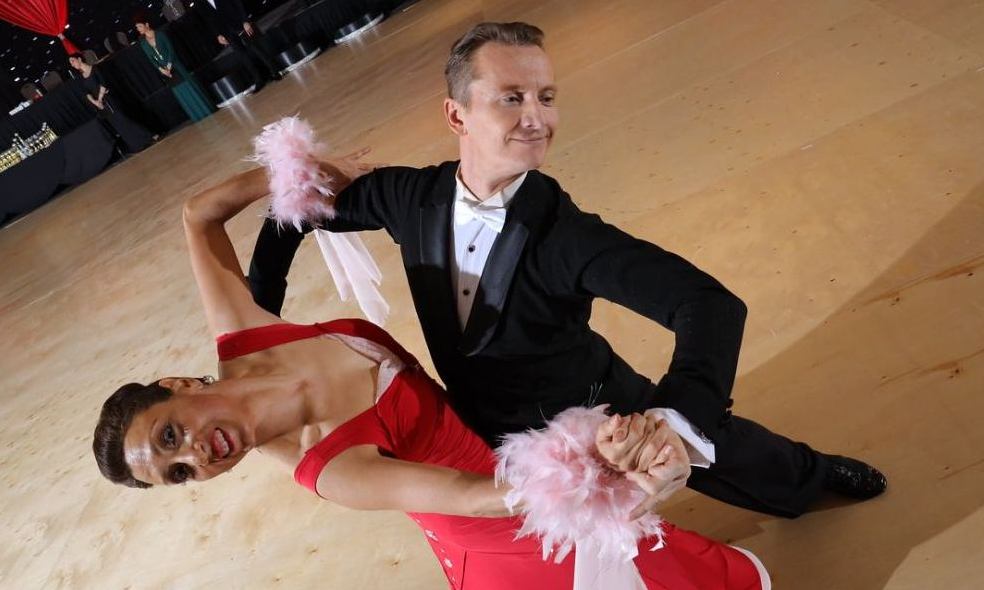 The five Standard dances are the Waltz, Tango, Viennese Waltz, Slow Foxtrot and Quickstep. Somewhat more formal than their Latin counterparts - and not just in terms of the athletes' attire - they are generally danced in a closed position of the partners. The hold a Standard dance commences with is maintained throughout. 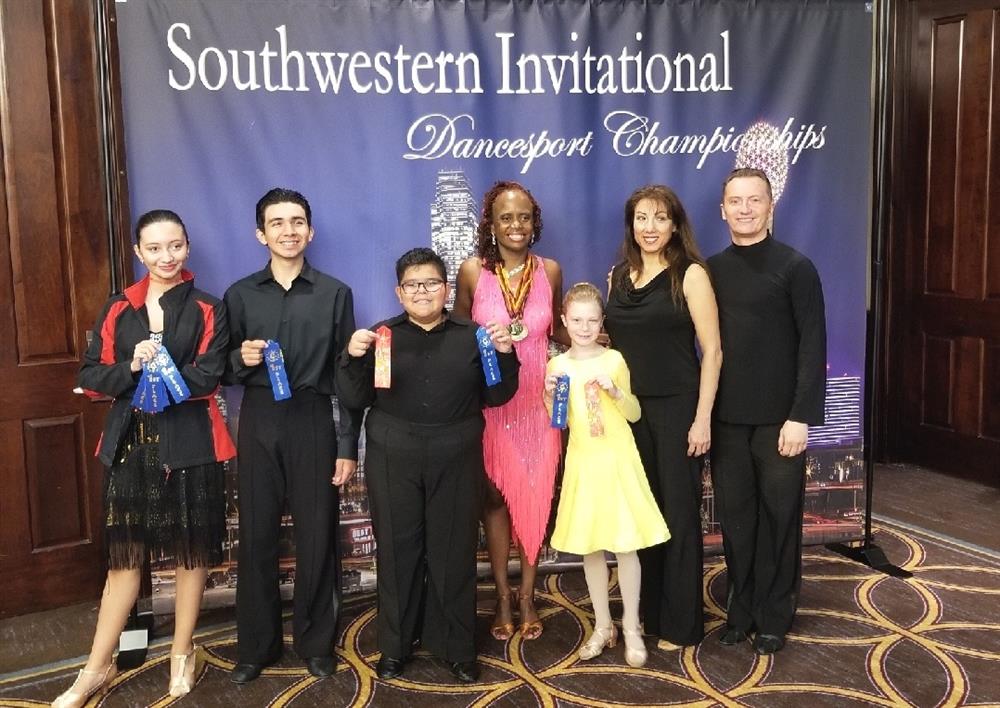 The aesthetic appeal of a sport can make for the fascination that induces someone to participate. And it is certainly one of the qualities drawing a spectator to watch.

For those looking on, a sporting performance does not solely impress for its purpose or effectivity, it astonishes even more through the skill and the style with which it is delivered.

While this holds true for just about any sport, it seems to be heightened considerably in some: in all those labelled as artistic. DanceSport - obviously belonging the genre too - is all about balancing the artistry of dance, which makes it so captivating, with the athleticism of sport.

Athletes in DanceSport use the prescribed technique together with rhythmic interpretation to produce their performance. However, technical competence in itself does not necessarily constitute quality in DanceSport.

While all athletes are challenged to demonstrate their perfect technique, it is the privilege of champions to combine it with artistry as well as outstanding athleticism in highly aesthetic performances. In order to determine these champions, the athletes match up against each other in fair competition on the dance floor, all seeking to demonstrate the perfect synthesis between technique, artistic skills and athleticism.

In the course of a DanceSport competition athletes produce multiple performances of 90 to 120 seconds as they progress from one round to another. Typically, a couple making it to the final round performs five times five dances before the winners are declared. In Ten Dance: four times ten dances! 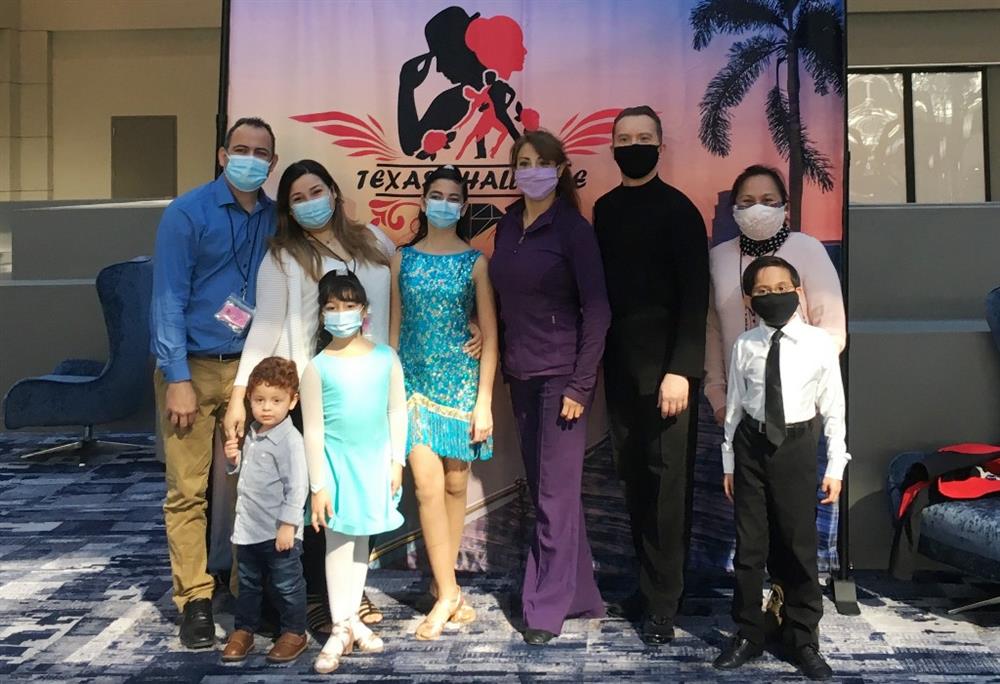 DanceSport is a team sport by definition and features total gender parity. Male and female athletes compete together on the same field of play, to the same rules, and for the same awards and titles. As a couple, or a team of couples in Formation, they strive to go much beyond the absolute mastery of technique: they seek to develop their personal style and to transmit charisma on the floor. Always as a team!

The couples' performances are evaluated by a panel of judges, "Adjudicators" as they are called in DanceSport, in a transparent process aiming at maximum objectivity of the results. The methods for evaluation have been optimised by WDSF over many years and take all of the sport's particular traits into account.

In closed syllabus categories dancers are allowed to perform steps only from designated syllabuses. Such as there is pre-bronze latin syllabus, pre-bronze standard syllabus, etc. Therefore, competitors are being judges on correctness of those known steps. In open levels competitions (novice, pre-champ and championship) dancers are not restricted to specific steps, as long as they follow the character of the dance. In addition, dancer may be divided into age categories.

A performance in DanceSport cannot be assessed by applying any absolute measures. No distance in metres that couples cover with their Waltz, no timing in seconds for the Quickstep! Instead, many criteria are considered, all at once, to determine who is best on the floor.

TIMING and BASIC RHYTHM refers to their ability to dance on time with the music.

BODY LINE describes the length and stretch of their bodies from head to toe. Attractive body lines, curved or straight, enhance the shapes of the figures they dance.

The list of criteria goes on: HOLD, MOVEMENT, PRESENTATION, RHYTHMIC INTERPRETATION, FOOT ACTION, FLOOR CRAFT, etc. It even includes some

INTANGIBLES comprising factors such as how two dancers look and fit together as a couple, how their costuming and appearance are perceived, etc.

These criteria, all of them well defined and most of them interrelated, are the tools which adjudicators use to evaluate the quality of the performances. In order to grasp how they are used in adjudicating, one should consider each criteria to be one piece of a big jigsaw puzzle. Since an experienced adjudicator knows perfectly well what the completed puzzle looks like, how a particular dance must be presented, he recognises any missing piece instantly.

The adjudicator is not required to use all criteria at all times. The emphasis put on certain criteria shifts somewhat in different stages of the competition. In the early stages - in the preliminary rounds - emphasis is put on criteria related to the basic requirements, e.g. correct dance hold, basic technical competence, movement in time with the music, etc. The performances are primarily judged for their correctness.

As the competition progresses, the more sophisticated criteria are applied. They relate to accuracy of execution, dynamic qualities, characterisation of the dances, partnering skills, body rhythm, etc. In the semi-finals and finals the adjudicators consider the artistic value of a performance too. The winning couple, therefore, has successfully complied with the basic requirements and excelled after most or all of the criteria have been considered by the adjudicators. 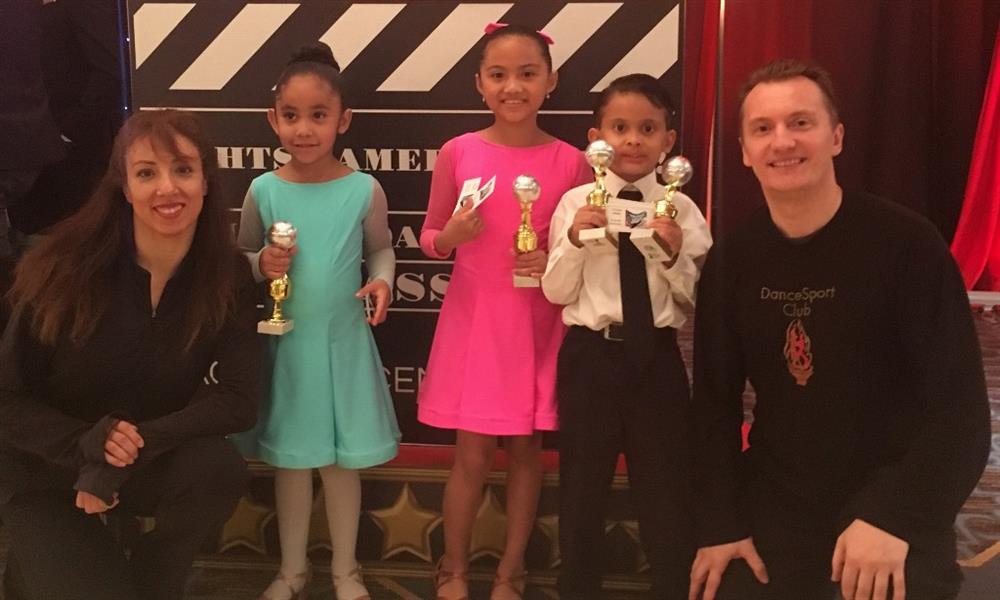 The Adjudicators mark their selection for each dance on their card, specifying the competition numbers of the couples they select to advance. At the end of each elimination round, the marks of all judges in all dances are tallied up. The specified number of couples passing to the next round are those with the highest total numbers of selection marks.

In the final round, the Adjudicators rank each couple individually in the order of merit and mark their ranking on their card. In a six-couple final, the judges would be ranking from 1 to 6, with 1 being the best mark. A judge may not give two couples the same ranking. The aggregate of the individual rankings per dance determines the winner: the couple with the lowest aggregate total or, in the case of a numeric tie, the couple winning the most number of dances.

This general outline describes, in a simplified manner, the process that is used to adjudicate the majority of DanceSport competitions at this time. It is inherently fair and transparent, and it is backed up by decades of positive experiences as well as the