According to Merriam-Webster dictionary ChaCha is "a fast rhythmic ballroom dance of Latin American origin with a basic pattern of three steps and a shuffle”.  Quite similar to the Rumba and Mambo, Cha-Cha took the slower steps of both dance and added a triple step. The Cha-Cha has become a must learn for beginning dance students. Throughout the years ChaCha gained popularity due to its simplicity and energy.

Like so many Latin dances, it originates from Cuba. It was developed by the Cuban composer and violinist Enrique Jorrin in the middle of 1950s. Originally it was known as a slowed-down mambo or "the triple mambo", because of the three quick steps. It gained instant popularity due to its simplicity. In time it evolved into a separate dance and although it was originally known as the cha-cha-cha, the name was shortened to the cha-cha.

Cha cha can be danced to almost any music with a good beat, from traditional Latin rhythms to club music, from country to pop. It's popularity can be heard in the music of Ricky Martin, Jennifer Lopez, Marc Anthony, Lady Gaga, and many others. Cha cha is very much a dance of today..

Remember, five steps are taken to four beats of music. Also don't forget that the movements tend to be somewhat flirtatious. This is definitely a party dance! 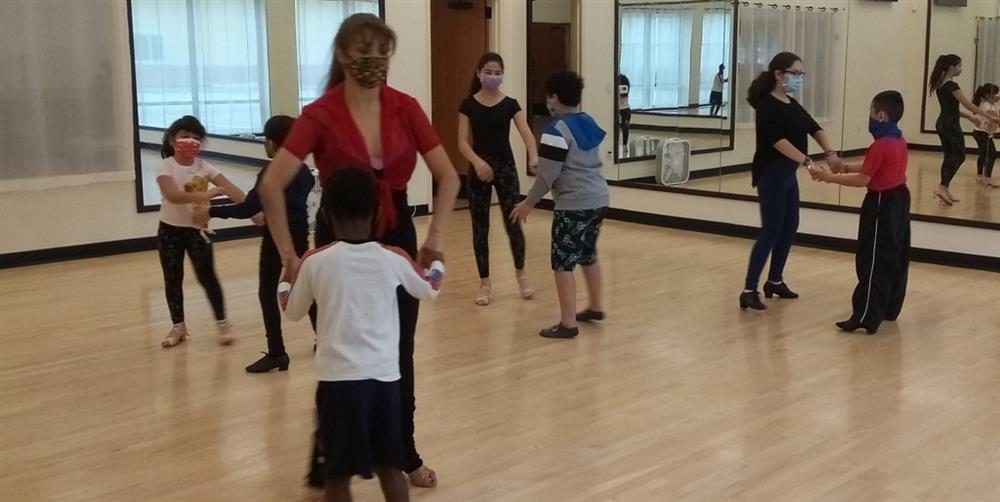 When dancing the Cha Cha there are two distinct styles being performed, International Latin and American Rhythm. One of the main differences between two styles is the straightening of the leg. In International ChaCha leg straightens first followed by step. In American Rhythm dancers step on bent knee and then straighten the leg.

Those are technicalities that result in different looks. However, for beginners both styles may look very similar. Both ChaCha styles share very similar steps and are danced to similar music.

How to learn to dance ChaCha.

Is ChaCha a good dance for beginners to learn?

Although ChaCha is a very fun dance, we would not recommend it to straight beginners due to ChaCha speed. ChaCha is fast. It takes some experience and practice to be able to dance to ChaCha music. If you plan to learn Latin American dances, we would recommend strating with either Rumba or Cumbia. Those dances are a little slower and easier for beginners to catch up. 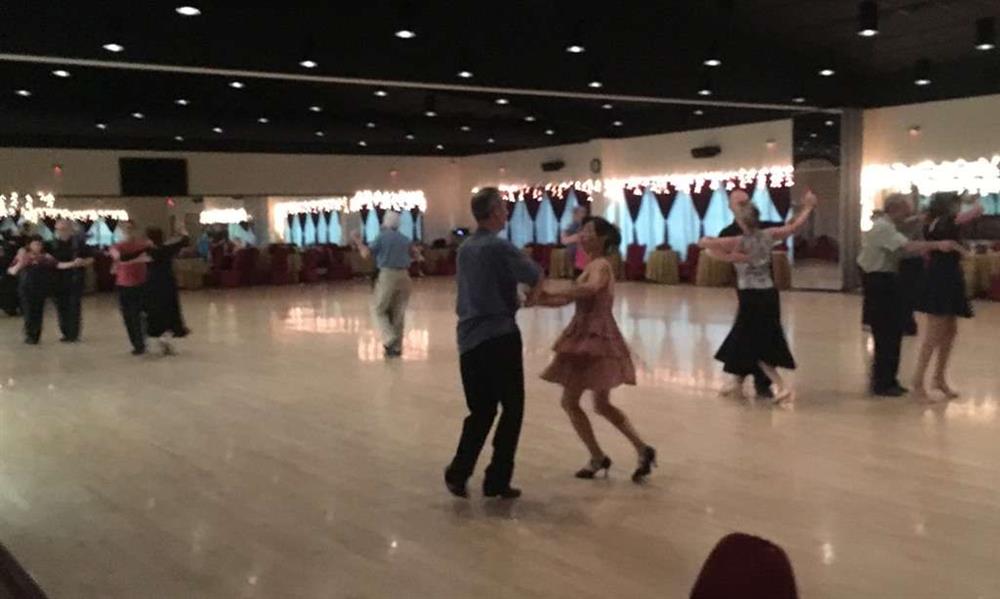 Where can I dance ChaCha?

There are several places you can dance ChaCha.

You can dance ChaCha at Social Ballroom Dances at dance studios near you. At those events a mix of ballroom dances is played. However, since ChaCha is so popular you will find quite a few ChaCha songs to can dance to.

You might be surprised, but there is Country ChaCha. Even though it has “country” flavor country ChaCha has same basic dance rhythm.  So, put your boots on (or regular dance shoes) and head out to nearest country bar to check out what kind of ChaCha music they will play.

Dance ChaCha in your living room.

Who said you can’t dance ChaCha in your living room? It is your own house after all. Play some ChaChas while cooking dinner Saturday evening.  If living room is not big enough for your fabulous moves, relocate to back yard. Just be careful not to get overly carried away and knock something down.